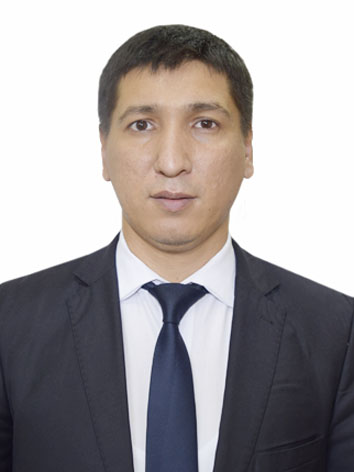 Head of the department "Accounting and audit"

The department was founded in 1993 under the name of "Accounting and Finance" at the faculty of “Economics and Organization of Water Economy". It was established because of the independence of our republic and need to train highly qualified and modern competitive specialists for water management enterprises. From 1992 to 1993, according to the order of the Ministry of Agriculture and Water Resources, 50 students have been enrolled on the specialty "Accounting and Finance" every year. Professor O.Salimov and docent A.Pulatov have contributed to the opening of this specialty. In 1995-1998, the department was equipped with the specialized lecture rooms and and computers "Praves". Diaprojectors and videofilms were widely used in the lectures. A study room equipped with 10 computers was created to conduct practical training and to assess students' knowledge. During these years, the teachers of the department prepared and sent to the educational process a set of lectures and practical exercises for each subject. Since 1997, the department has started the preparation of bachelors for water management enterprises in connection with the transition to the two-level system of higher educational institutions, and since 2001 the Master's degree in "Accounting" (water economy) has been established. Candidate of economic sciences, docent Ahror Azlarov contributed to the opening of the master's degree. During this period, the department has been actively involved in the scientific work of talented young people. As a result, the scientific potential of the department has grown and the department has been renewed. In 2004, the department was renamed as "Accounting and Audit". In 2004-2005 – teachers of the department: S.Ergasheva and S.Hodjimuhamedova, in 2010 – A.Ibragimov defended their candidate dissertations.

The department was led by the following professors: